In February of I turned over all my patients to another physician and quit practicing medicine. I self reported the depression and was duly punished for it by the medical licence board. I heard about a novel treatment for treatment resistant depression and enrolled in the study.

A deep brain stimulator was implanted in my median forebrain bundle in October The depression finally lifted in and I am depression free now. I returned back to work part time in late and am now working full time since May I work full time for the hospice I worked for in I am so glad to be back at work. But I do not think most doctors are very good about depression. Even one of the study doctors, a woman, diagnosed me with a personality disorder when I did not get better right away. They have put in the articles they have written about the DBS study that I have a dependent personality disorder.

It is interesting because as a medical director and a successful one you can not have a dependent personality disorder and be so successful in the role of medical director. Interestingly both women, I and another in the study were diagnosed with personality disorders with depression and both men were diagnosed with just depression.

I was made to feel a along that I was the only doctor who is depressed and there had to be something seriously wrong with me. And the Texas State Medical board monitoring system had me feeling very bad about myself. But they forced me to go into therapy the whole time I was being monitored by them even though I did not need it.

So I paid 30 dollars a copay for the therapy and I had nothing to say to my therapist. Plus they wanted q 3 month monitoring letter filled out by both my therapist and my psychiatrist. That cost me 25 dollars a letter. SO an additional dollars a year. I found it insulting and the form is geared to those who have a alcohol or drug problem something I have never had.


It was awful. So it has been very helpful to see that other people have been through this. Now I do not feel like I am weird and have to be ashamed. Thank you. I realise this is a human medicos blog, yet the same traumatic depression syndromes apply to we who are veterinarians.

Personally speaking, I also have two of my immediate family members as junior medical officers here is Australia. Do veterinarians face the same issues? Maybe to a greater extent. Vets have access to pentobarbitone in Australia. These are distressing statistics. Personally I have suffered as a veterinarian — depression, suicidal thoughts and actions — to the point of intravenous cannulation, driving maniacally , self medication, alcoholism, a marriage on the rocks, infidelity , plus other symptoms.

What did I do? Took a long vacation overseas. Realised that life is short. Live each day as well as I can.

Sorting out a dead marriage by moving on. Adopting a new world view. I have heard their stories which in many ways seem worse than what we face in human medicine. Less pay for daily tragedies of animals. Many doctors have thought of first becoming veterinarians like myself but could not imagine euthanizing so many animals. So I believe we are all kindred spirits injured by a system that trains us to become callous and cold-hearted.

The details vary but the human debris field is similar.

We are losing far too many loving, competent, brilliant healers in all fields. Not sure we are accurately collecting the real suicide data in any of these professions. Too much to say. Am extremely slow typist. If you want to call me to hear what I have seen and been through, email me and I will give you my phone number.

I have had colleagues and residents commit suicide. I have struggled with severe depression and at times have felt suicidal. I have continued working several times when I had life threatening medical problems. We were conditioned to do that. Thank you for your bravery in speaking out about depression, suicide, and abuse of physicians by others and also by themselves.

Love to hear more even confidentially. Time for us to unite and stop the cycle that wounds us and prevents us for reaching out to get help. After 43 years in Family Medicine, I found myself frustrated and not enjoying my practice. Fortunately with the help of sweethearts and friends, I survived without brain damage or physical defects. God was on my side. Actually, I was allowed to practice family medicine after my third suicide attempt.


I volunteered and successfully completed a required 3 year rehabilitation as a result o my suicide attempt. Since I complied, I was granted a unrestricted Maryland Medical License in When I burned out, I was so upset, stressed and unhappy practicing medicine. I was numb and did not realize the consequences of my actions at the time of my decisions. I thought I could relicense in the future without any problems. I have been unsuccessful in finding a family practice position because of these stringent requirements by the HPMP.

I have been treated medically for my disease, Manic Depression since my last Suicide Attempt in I have been compliant and stable mentally and physically since my last suicide attempt. I have been evaluated by my Primary Care Physician and Psychiatrist and found to be mentally and physically safe to practice medicine with no contraindications. My dilemma—The Boards of Medicine in the United States and their Mandated Monitoring and Rehabilitation Programs do not distinguish physicians who are ill from those who are impaired.

Conflating Illness with Impairment results in far too many physicians being subject to investigations and treatment that restricts them finding any medical work. This is a Critically important distinction, illness is the existence of a disease. Impairment is a functional classification and implies the Inability of the physician affected by the disease to perform specific activities.

So, I have an illness Manic Depression and I have been treated and I am compliant with my medications. Are Diabetics or Cervical Spinal Injured Physicians impaired because they have controlled diabetes or functioned with limited movements because of paralysis? At present, I am now unable to find a locums tenens position or part time job in family medicine.

The mandatory physician treatment programs need to recognize the difference between illness and impairment as defined by the American Psychiatric Association. The HPMP must therefore revise their contracts and not judge all physicians with a disease or illness as Impaired!

I am a rotarian of 34 years and have pledged to always tell the Truth. I have not taken care of myself…and I should know better as a family medicine doctor with a chronic disease — secondary progressive MS. I became a doctor because of how poorly I was treated when I was diagnosed and it was the worst decision I ever made. My disease has gotten so much worse with years of not sleeping, anxiety, depression…I was on three different antidepressants, one stimulant, and a sleeping pill until I just smoking pot.

I have contemplated suicide several times. Made to feel worthless, useless or expendable. I get it. Been there. Medical training is kind of like joining a cult. 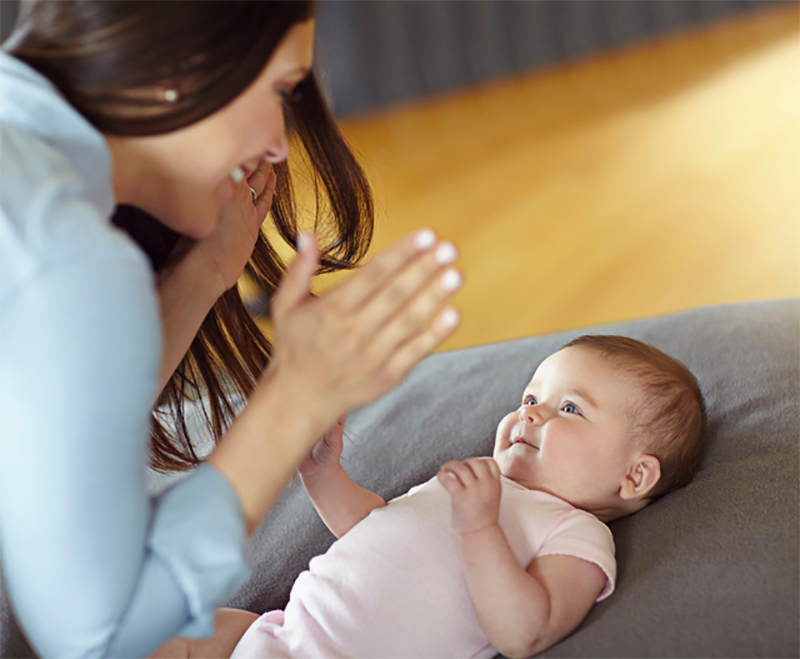 You lose connection with yourself and others. Would you be willing to share what you had intended to sign up for? What were you hoping to do with your life in medicine? What was your original dream?

I uprooted my entire life and lost myself along the way. The glitz and the glamour of medicine suddenly lost its vanity while studying for step 1.

Medicine has made me feel inadequate, not worthy, and overall numb. I read every single one of those letters and had some relatable moment to each and every one. Here if you ever need support. Life DOES get better after med school!! Especially if you surround yourself with the right mentors. Amen to all of the above. The problem is pride. Most doctors are unable to admit they are broken. Most of us were broken before we started and the training just makes it worse.

Medicine has lost all of its nobility and is not a vocation. Give me another Thank you for this article. 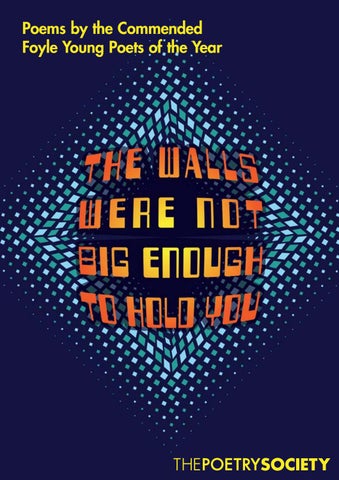 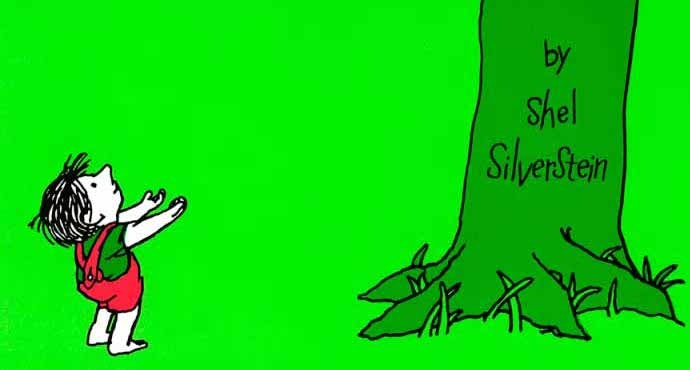